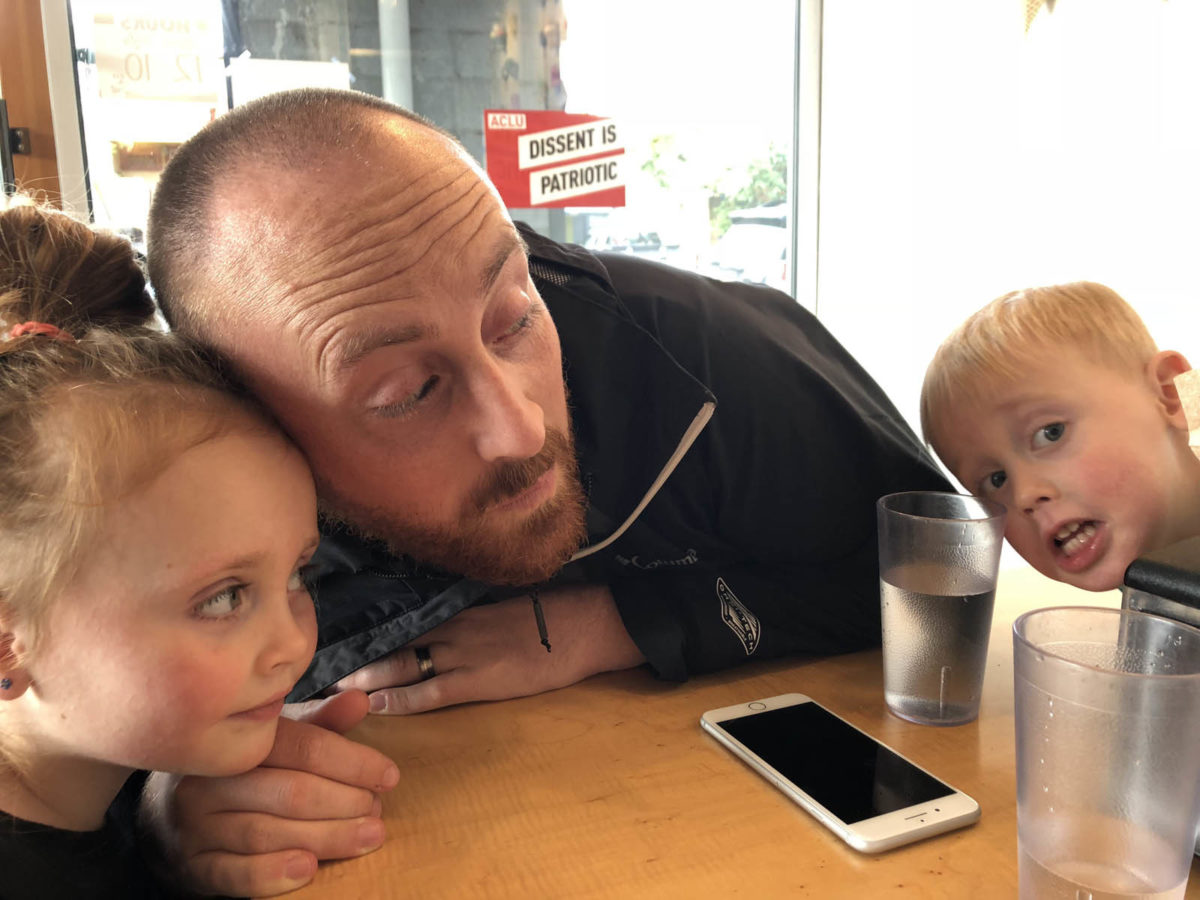 Jack has really been coming into his element since turning three. He’s definitely come to be known as a “goofball” or a “joker” and I think that these photos really prove that out.

In these three months, Jack laughed and played a lot. In fact, he played so hard that he also fell from the play equipment at the park and gave himself a black eye/nose/cheek/lip. He really took it like a champ though.

Mama also started bringing him along to the Home Depot workshops that Daddy and Ellie have been going to for a while and he’s surprisingly good for his age. He just needs to be a little more tame with the hammer!