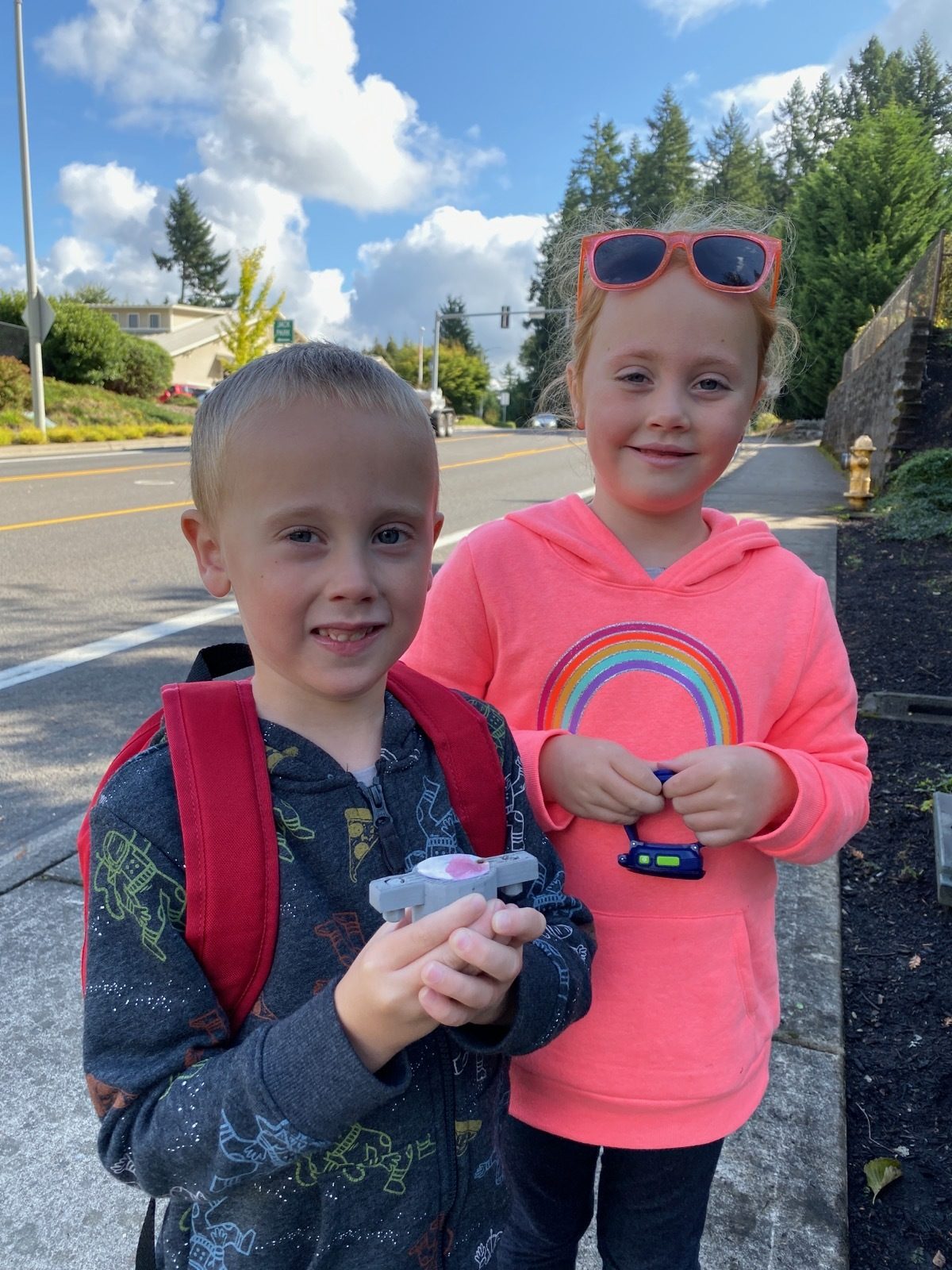 Martina needed the three of us to be out of the house one weekend, so I took the kids and decided to take them geocaching. I had only done it once several years ago, but I thought it was a good opportunity to go exploring, give the kids a sense of accomplishment, and keep them occupied and having fun.

It was quite a successful morning. We went in search of 4 geocaches, and found two of them. The kids loved it when they found the geocaches and were really proud of themselves.

END_OF_DOCUMENT_TOKEN_TO_BE_REPLACED 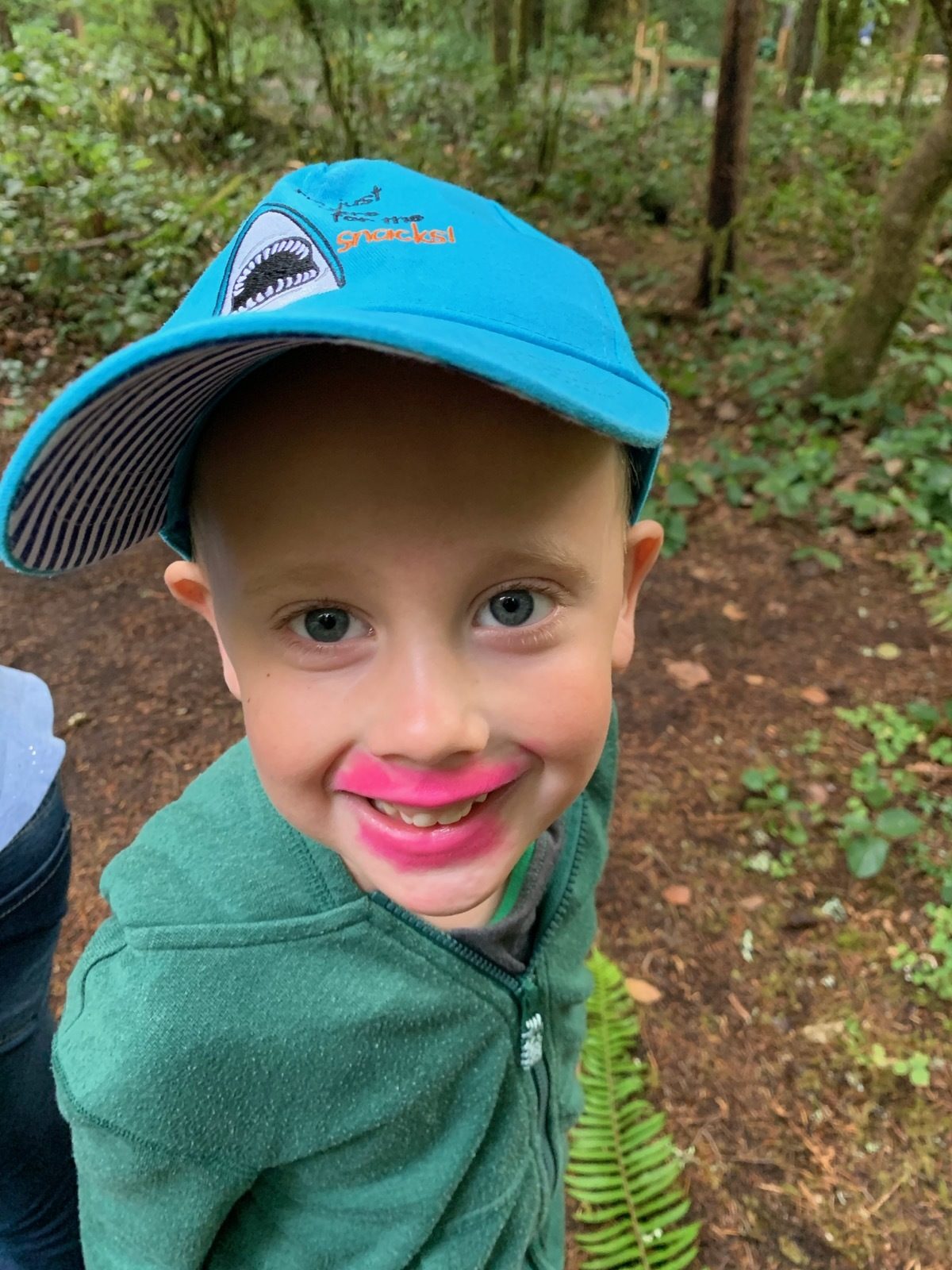 Given that our first family camping trip ended in disaster, we needed a second trip to redeem the first.

A family that we’ve become friends with came along with us and they also have a daughter and a younger son. We went to Oxbow Regional Park, which is a really nice park, and we had a really great time together. The weather turned on the second day, so we decided to call it a day after the first night.

We’re well ready to take lots more adventures now that we’ve got our feet wet and feel confident in our abilities.

END_OF_DOCUMENT_TOKEN_TO_BE_REPLACED 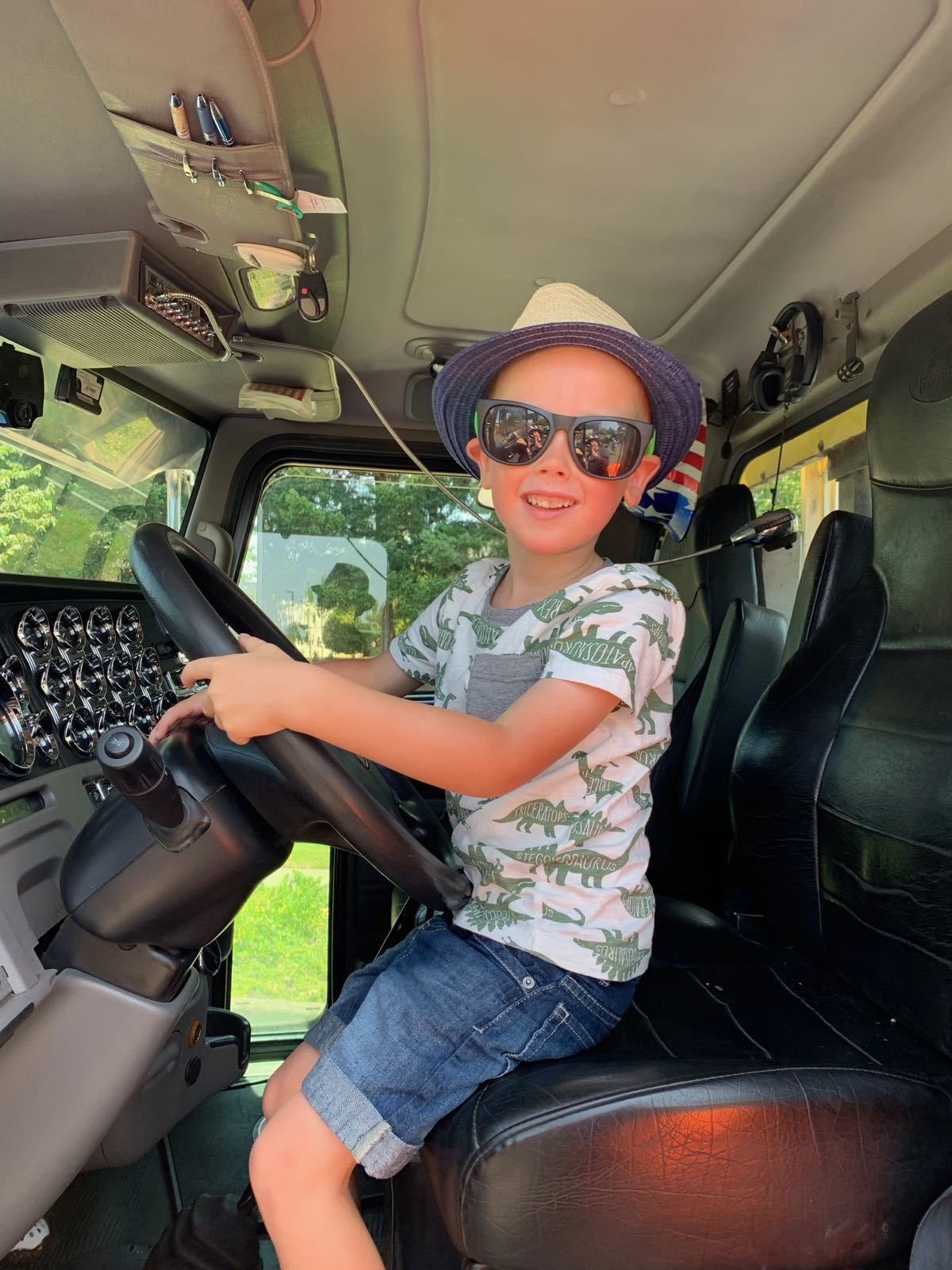 One of the staple events of our year since moving to Portland has been Big Truck Day, where the Public Works Departments from the local municipalities, garbage and recycling companies, truck rental companies, crane rental companies and the emergency services all bring their vehicles so that kids can explore them and enjoy them.

END_OF_DOCUMENT_TOKEN_TO_BE_REPLACED 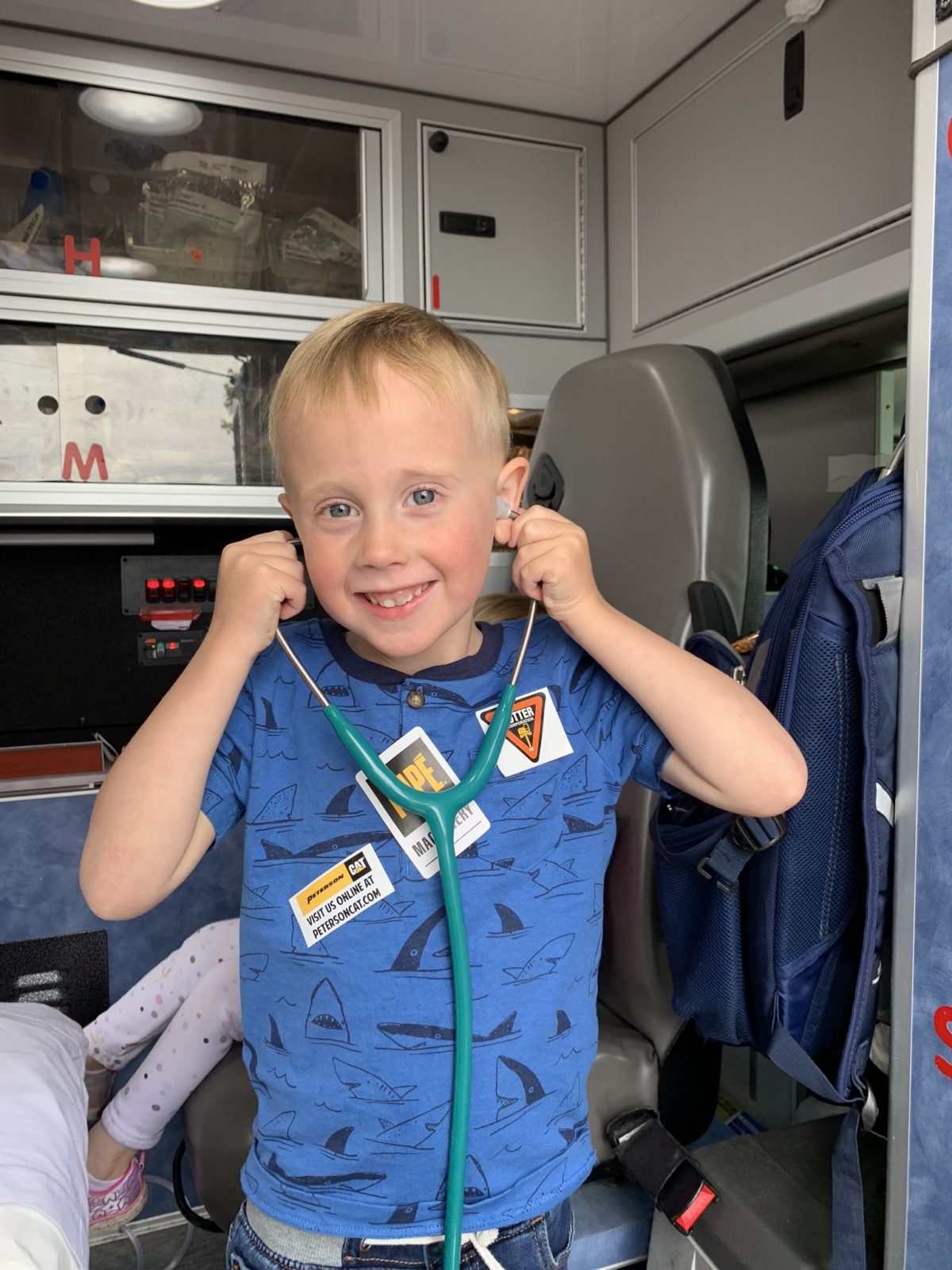 One of Jack’s birthday presents was tickets to go to an event that we’ve been trying to for the last couple of years, but just haven’t quite made it.

It’s called Dozer Day, and it’s where kids get to sit in full-sized heavy machinery and operate them. Jack had a lot of fun playing with the equipment, and Ellie did too since she was along for the ride.

END_OF_DOCUMENT_TOKEN_TO_BE_REPLACED 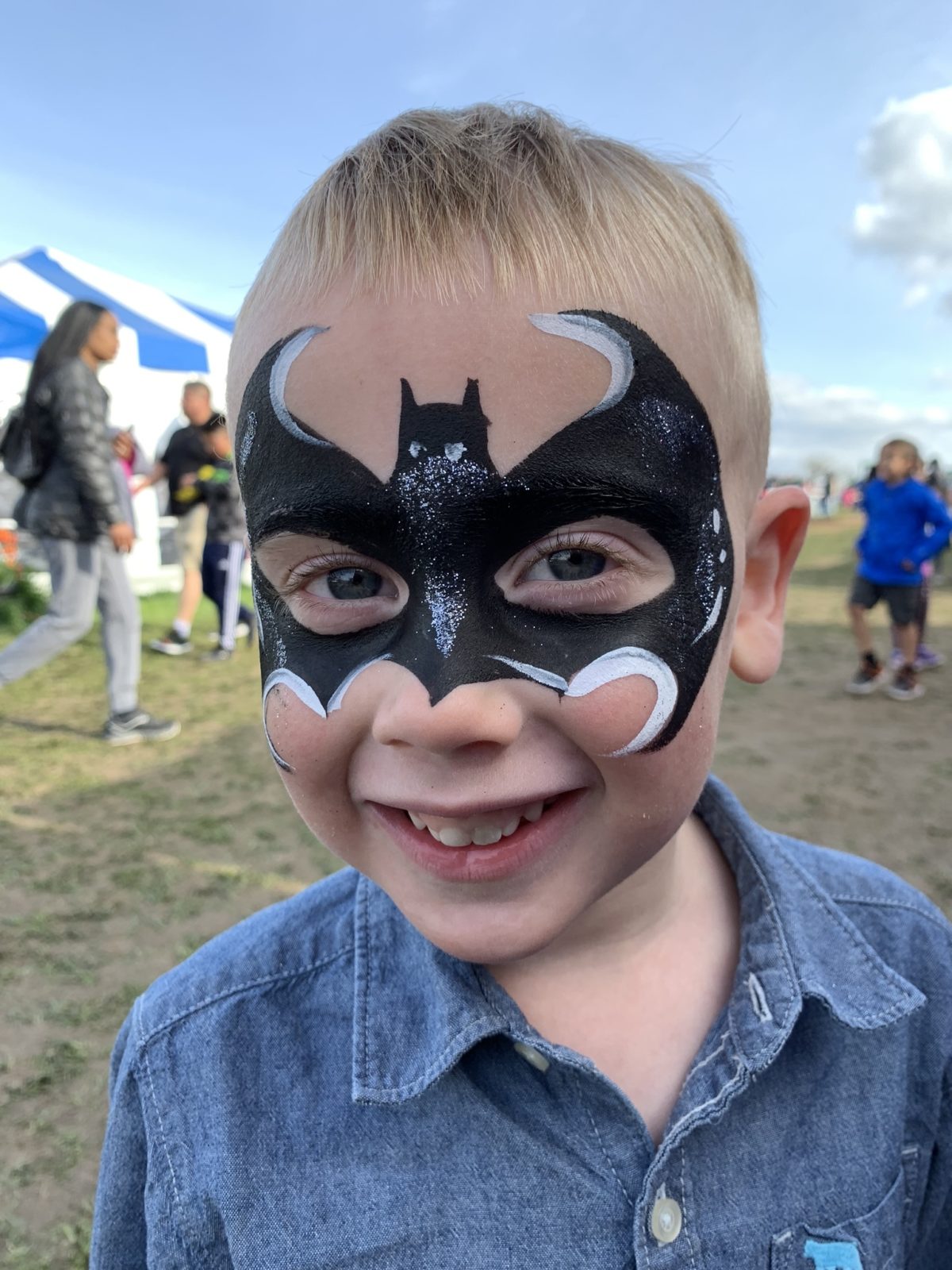 One of our favourite activities each year is to go to the Tulip Festival. It’s a nice way to get in the mood for spring and see off winter.

When we went this year, they were offering face painting and Martina wanted to take them. They each chose their own design and I think they came out looking fantastic!

END_OF_DOCUMENT_TOKEN_TO_BE_REPLACED 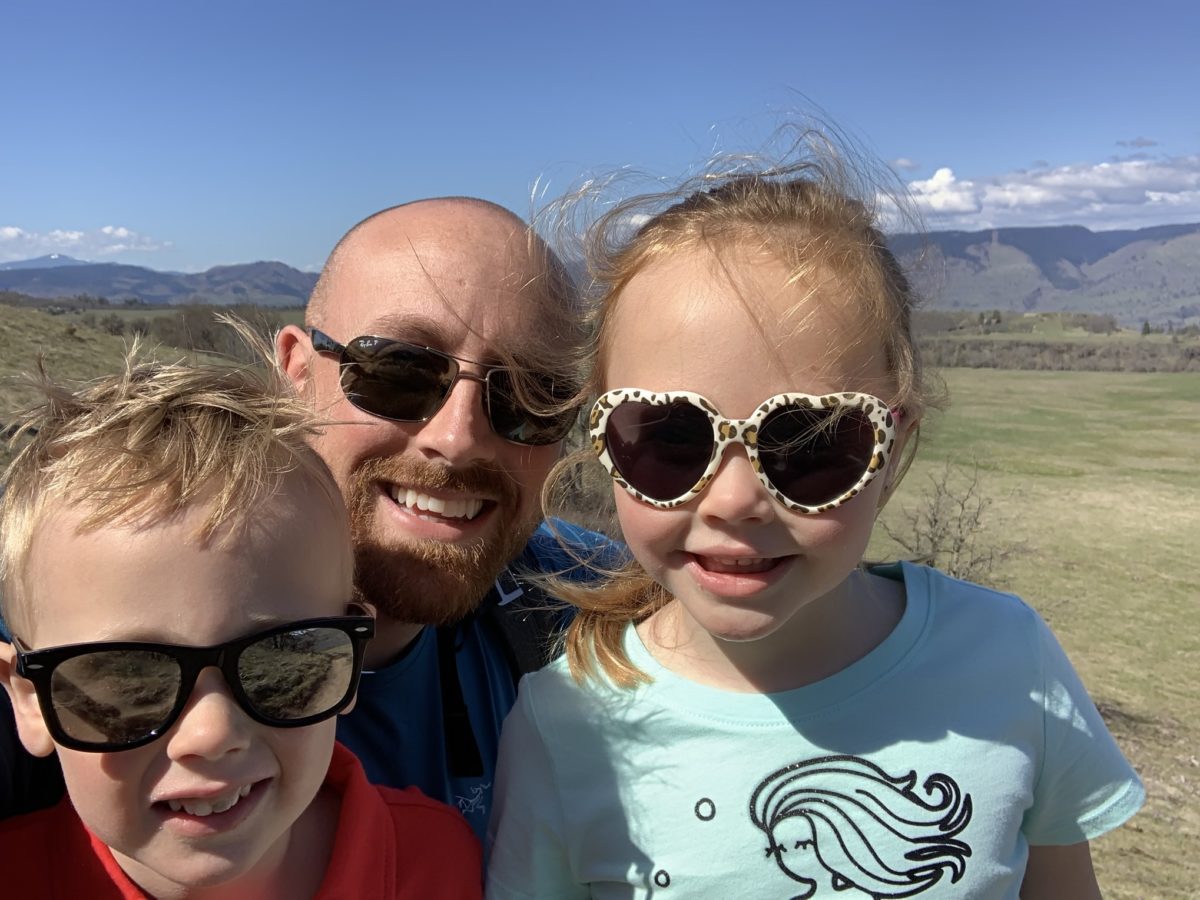 We have certainly loved our move to Portland, OR and in that process, we have sought to get outside and explore as often as we can. So when a nice spring day came along, we jumped at the opportunity to get out of the house and try and see the early fruits of spring.

We took a little hike at Tom McCall Nature Preserve to see the wildflowers that were starting to bloom and the kids loved it. They love getting outside and exploring, and they do modest hikes and enjoy it. I don’t push them and we just go as far as we can before they start getting bored or crabby and then we turn back.

END_OF_DOCUMENT_TOKEN_TO_BE_REPLACED

This winter, we’ve taken a few trips up to Mount Hood to go sledding, which has been a lot of fun. It’s been fun for the kids and their friends, and frankly, fun for us to play in the snow too!

I put together a quick video with some short clips and photos from our adventures.

END_OF_DOCUMENT_TOKEN_TO_BE_REPLACED

Jack has expressed an interest in basketball for a couple of years now, ever since he started peering out of our windows and saw the boys across the street playing in their driveway.

Since we now live in Rip City, we decided that a trip to go and see the Blazers would make for a great Christmas present, so I took him on a father-and-son trip to see them play the Mavericks.

END_OF_DOCUMENT_TOKEN_TO_BE_REPLACED 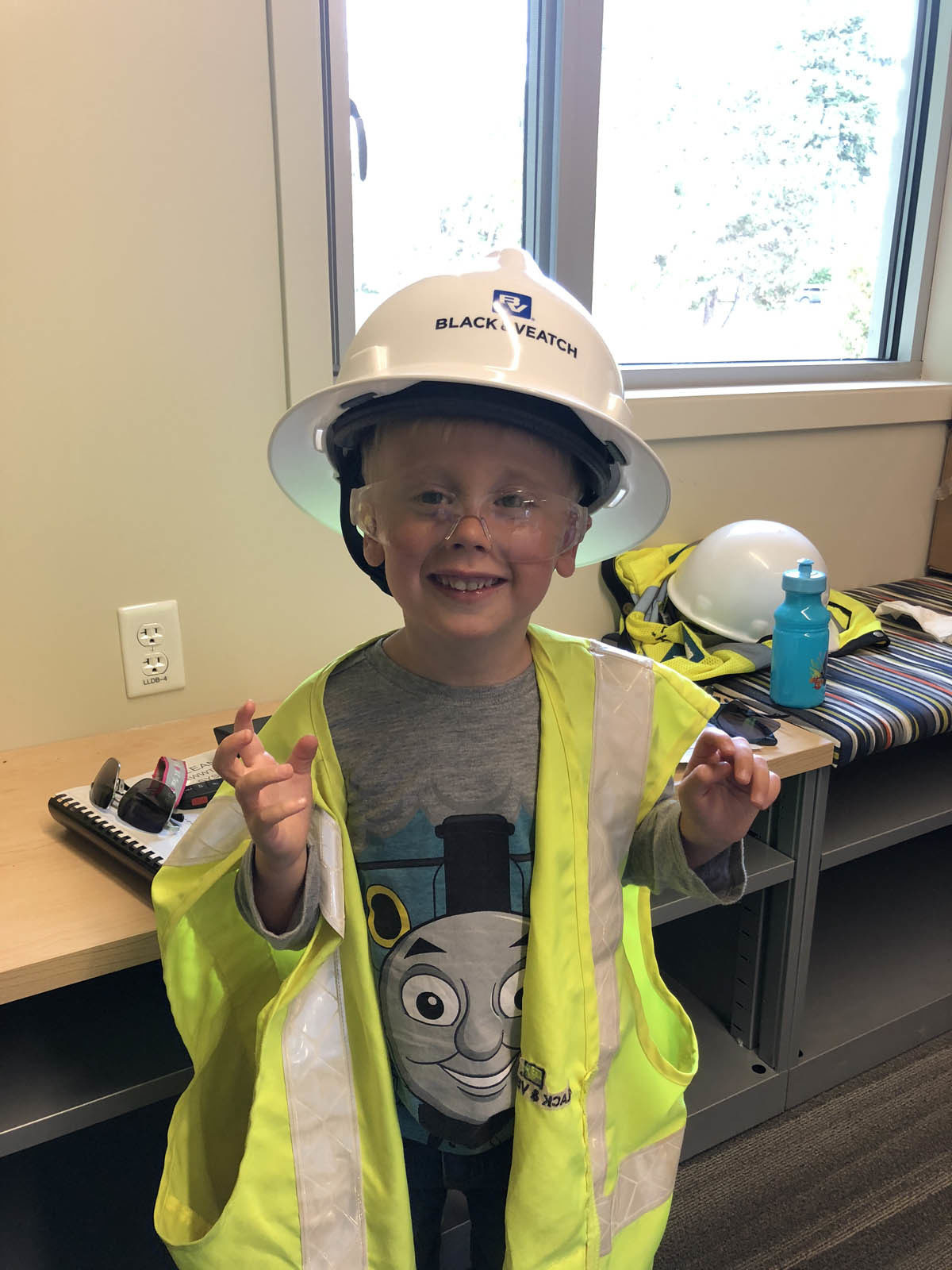 At the end of September, we attended the Oregon Air Show. Funnily enough, Jack’s favourite thing there was not an airplane, but rather a jet-powered big rig, which could accelerate to 300mph in about 11 seconds and overtake planes flying overhead. END_OF_DOCUMENT_TOKEN_TO_BE_REPLACED 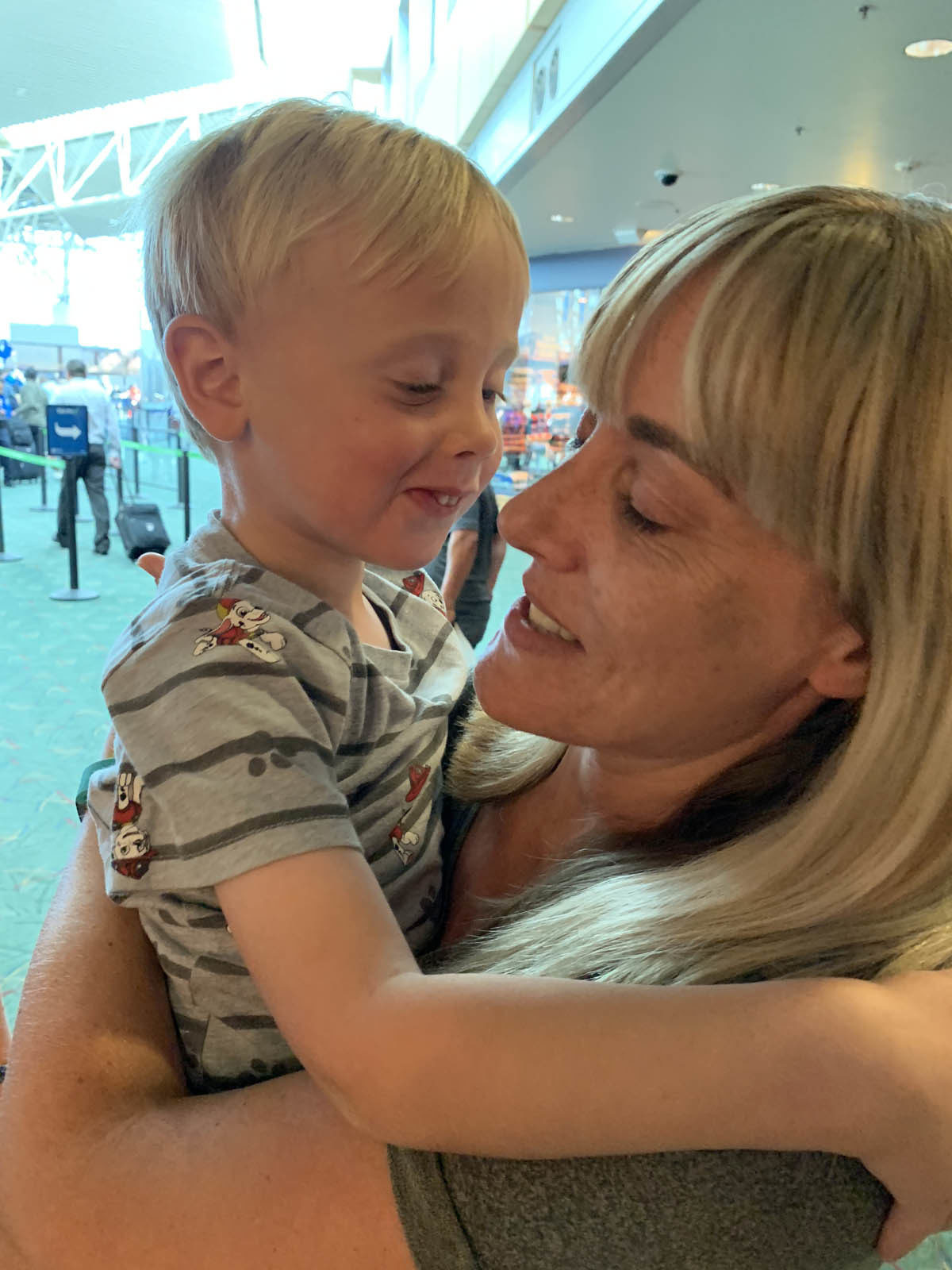 Perhaps the biggest event of this year so far has been a visit from Aunty Shelly and Granny. They came in the middle of September to see our new home in Oregon and spend some time Jack and Ellie, which they haven’t done since June 2016.

Well, we didn’t waste any time. Since Ellie had started school, Jack got to spend some special one-on-one time with Granny and Shelly. We did a fair amount of wine tasting, exploring Portland, activities like bowling and eating out.

We also did a hike up Beacon Rock, which Jack impressively managed all by himself.

Then there was a trip to the beach, where Jack was flying his Spidey kite and encouraging him to go higher and higher (see the video below).
END_OF_DOCUMENT_TOKEN_TO_BE_REPLACED