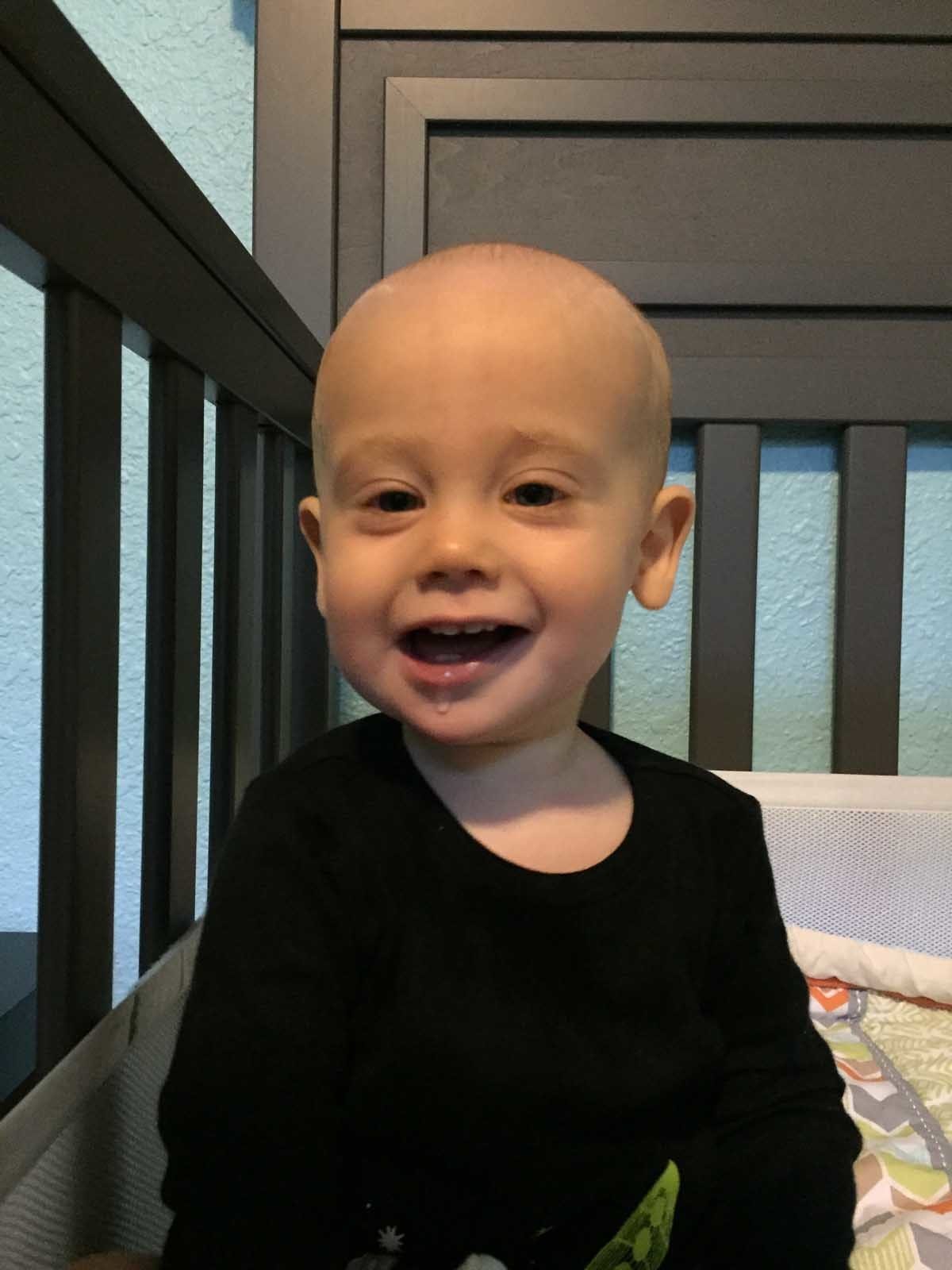 Jack’s birthday was on a Thursday, so between busy work schedules, swimming lessons and such, there wasn’t really much time for a birthday on his birthday.

So, we celebrated 2 days later on the Saturday instead. He opened his presents and spent the afternoon playing with some friends at the park and the splash pad. He was born on Cinco de Mayo which effectively makes him Mexican, so we (the parents) celebrated by drinking margaritas with some friends after the kids went to sleep. Much deserved!